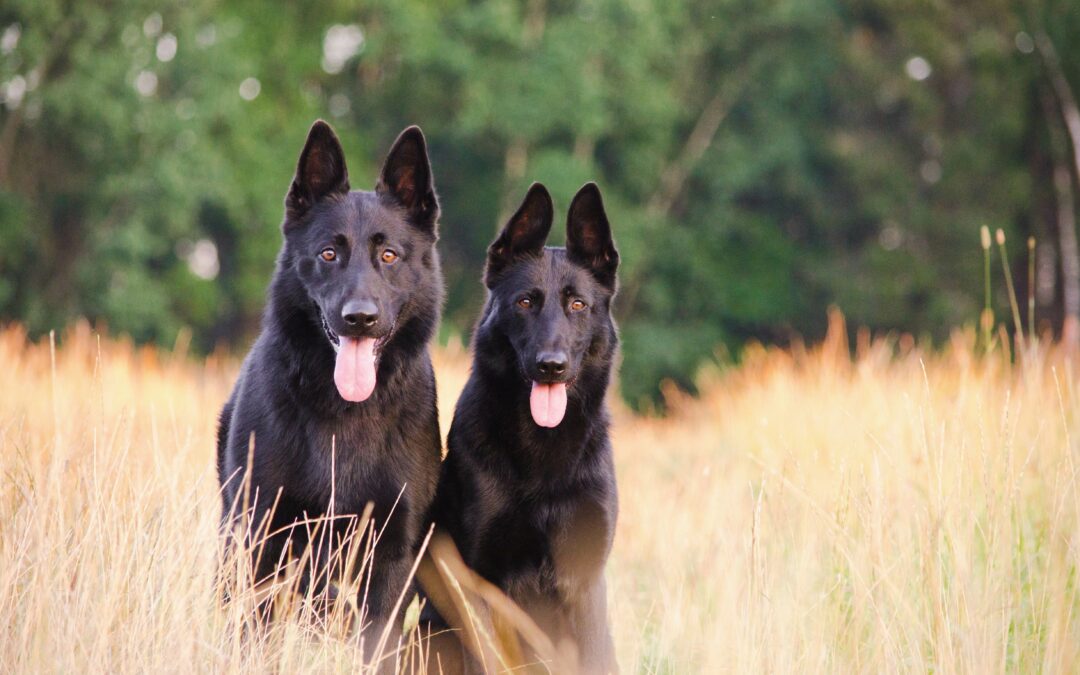 It is not uncommon for those looking to purchase or adopt a new pup to consider bringing home a playmate for them as well. In fact, lots of breeders will report many buyers in the market for a new puppy requesting to adopt two siblings from the same litter. While all intentions are good in this common scenario, not all outcomes can be as positive.

Much like human siblings, dogs from the same little may appear to be the best of friends but can exhibit behaviour of the worst of enemies behind closed doors. While lots of breeds are considered pack animals and thrive with a companion, it is foolish to assume that just because your pups are related, that they are going to get along.

Littermate syndrome is what we call the behaviour shown by some pups from the same litter once they get settled at home. It relates to the symptoms of an intense bond and co-dependence on each other to the detriment of the bond with their human family. This bond may present itself in fighting aggressively when together, but feeling extreme anxiety when apart, and can cause lots of complications for well-meaning fur family members.

If you have not yet purchased/adopted your perfect pair, we strongly advise talking to your breeder about the relationship of the two pups, their regular observed behaviour and their individual personality traits.  You should also observe the litter, several times if possible, to see if you can identify any antisocial, aggressive or anxious behaviour. 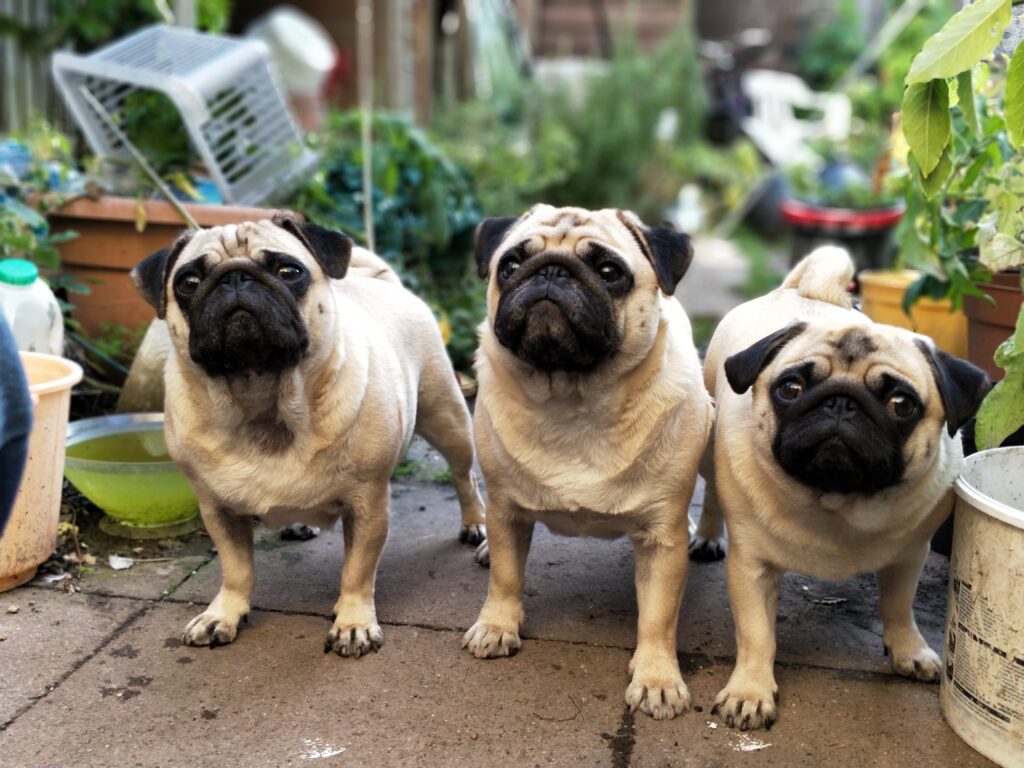 If you have already bought home your siblings and have noticed some signs that may indicate Littermate syndrome, there are some simple steps you can follow (albeit consistently) to ease the behaviour causing problems.

Having two puppies enter your family harmoniously is not as simple as buying two beds, two bowls and two leashes. The work 2 dogs can impose grows exponentially as you keep adding more bodies to the mix. If you insist on having two dogs for companionship, then consider sourcing each from different litters, socialising them lots before deciding whether they make a good fit for each other.

If you’d like to explore your sibling pups relationship further, or discuss a possible training plan to combat the symptoms they are showing, please do not hesitate to get in touch with the clinic on 03 9369 1822, or book an appointment for a Veterinary consultation today.